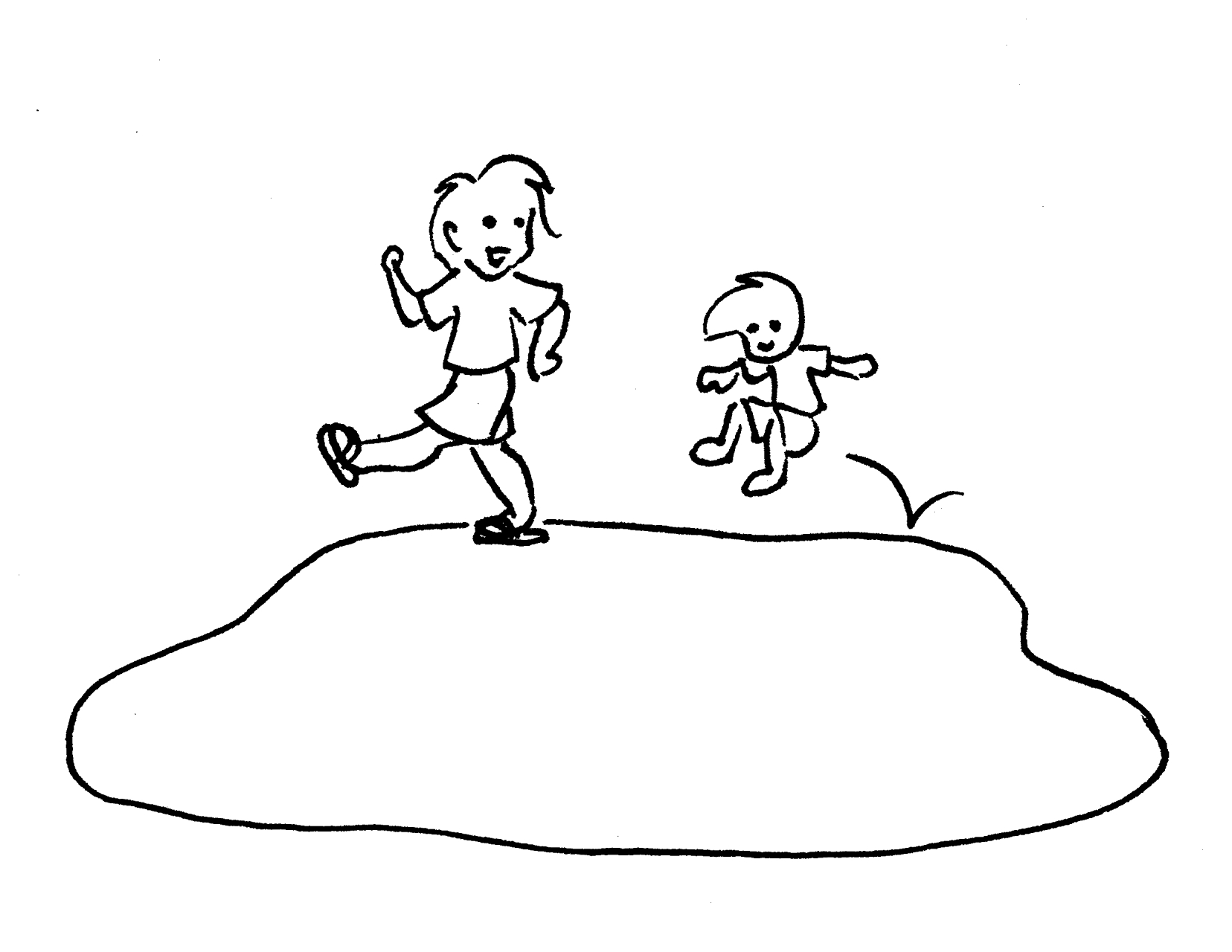 Use chalk to draw on a concrete surface such as your sidewalk and play simple games such as follow the leader.


1. Show your child how to use the chalk to draw on a concrete surface such as your sidewalk.
2. Have your child draw a few big shapes such as circles, squares, or rectangles on your sidewalk with the chalk. Show him examples of the shapes if he needs help.
3. Inside each shape, write down its name.
4. Let him draw a few other shapes or designs of his own.
5. Explain how to play follow the leader. Model how to be the leader and then let him take a turn. Tiptoe, hop, skip, and jump over, around, or between the shapes while using words like “inside,” “outside,” “edge,” “corner,” “straight,” “round,” and “side” to describe where to go. For example, you might say, “Let’s jump into the circle. Now let’s tiptoe on the edge of the square.”
6. Ask your child how many hops or steps he thinks it will take to get around a shape. Count together as he hops or walks around the shape.
7. Try another shape and ask him if it took more steps or fewer steps to get around it.

VARIATION:
Make an outline of a circle on the ground with the string or rope. Or play this game at the beach using a twig or stick to draw a circle in the sand. Ask your child to follow your instructions: “Please do what I say. Ready? Jump two times inside the circle. Now jump three times outside the circle.” Count out loud with your child as he does what you asked him to do. Try other actions such as walking around the circle. Count how many steps it takes to go around the circle. Mark a starting point and count with him the number of steps he takes. Encourage him to walk around the circle backwards and count backwards as he does this, starting with the number of steps it took him to go around the first time. Take turns. Encourage your child to make up his own directions for you or another family member to follow.


! Safety Alert: Always keep an eye on your child when he is playing outside. Remind him of safety rules such as not playing in the driveway or on the street. 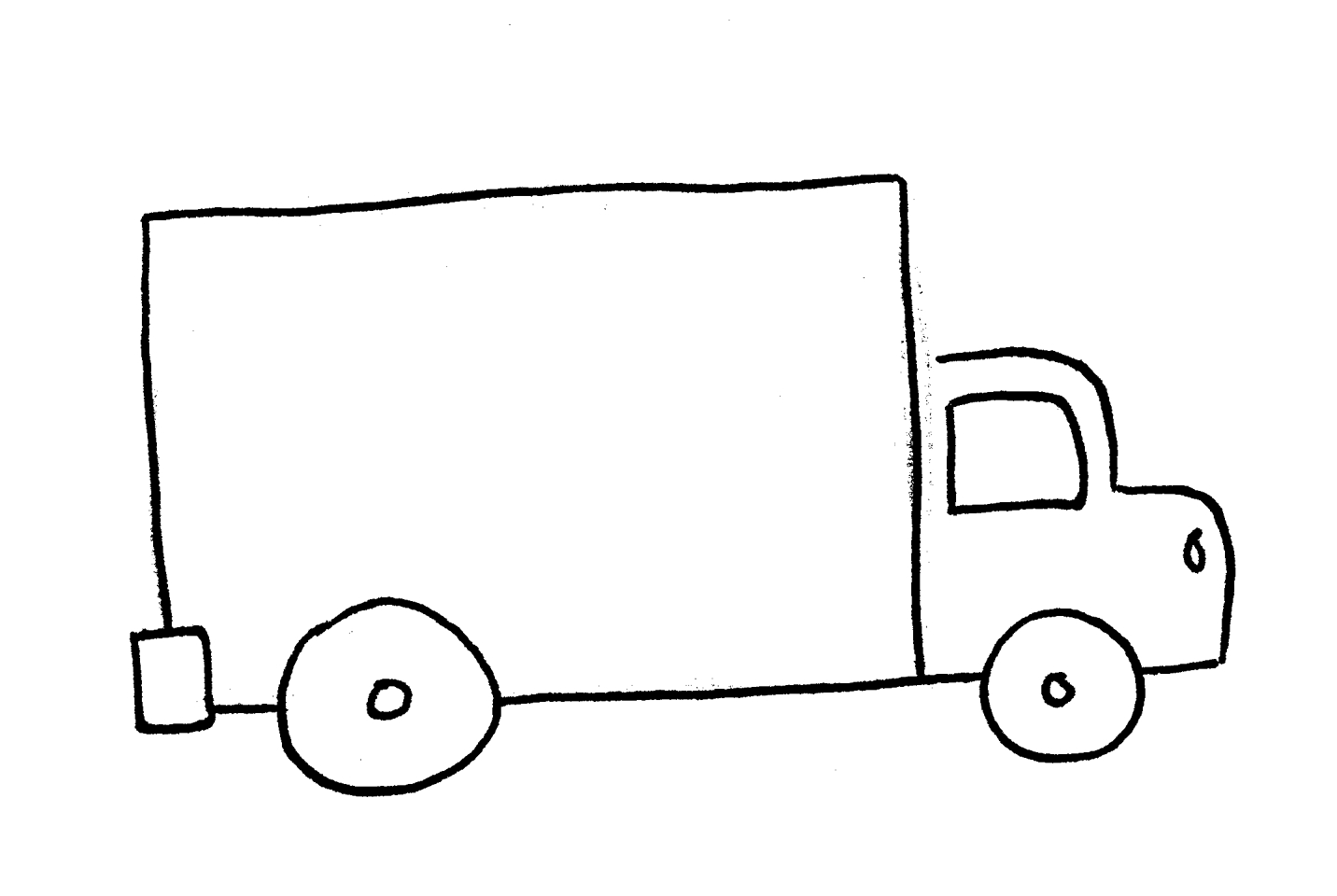 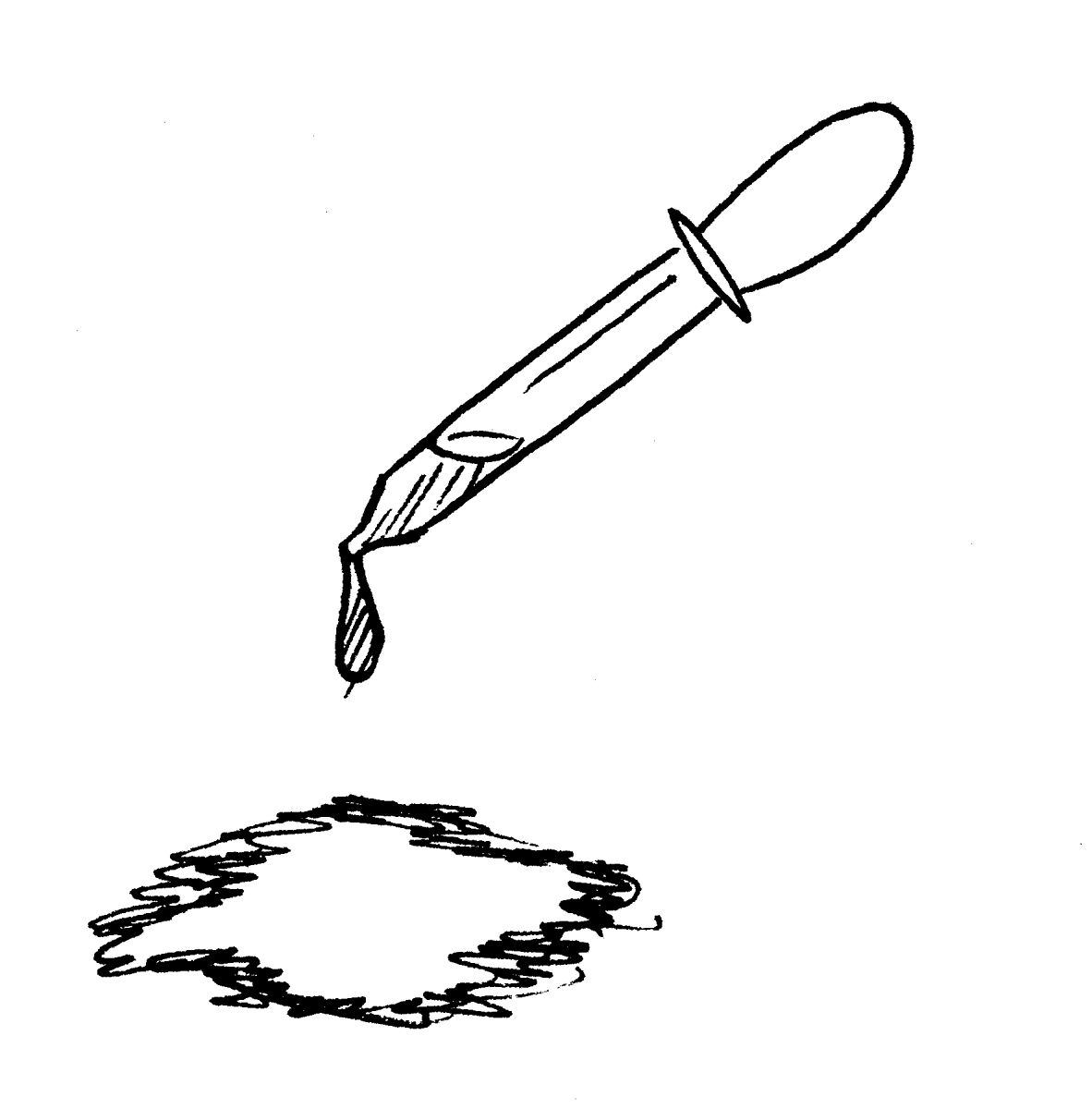 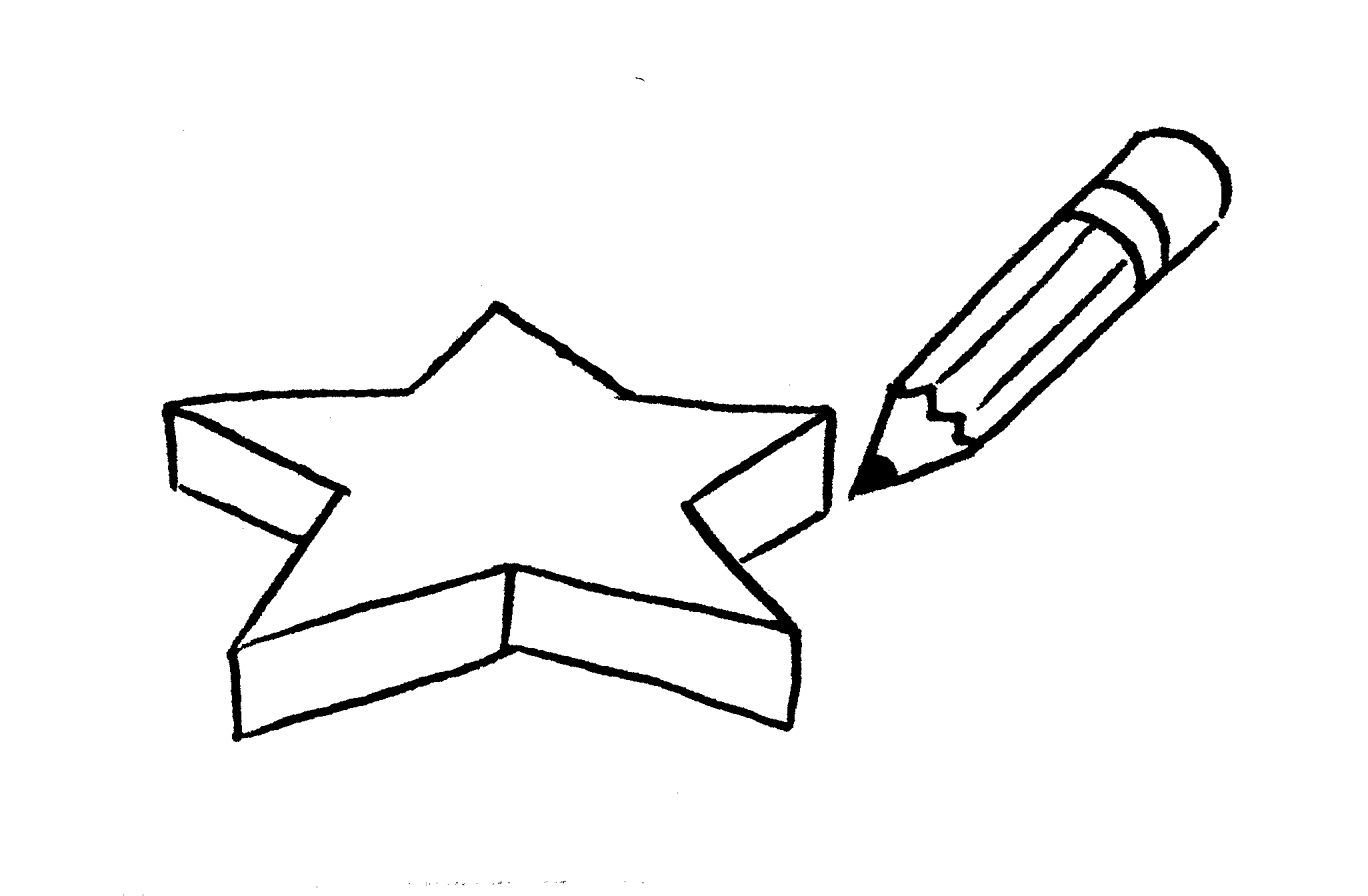 What Could It Be? 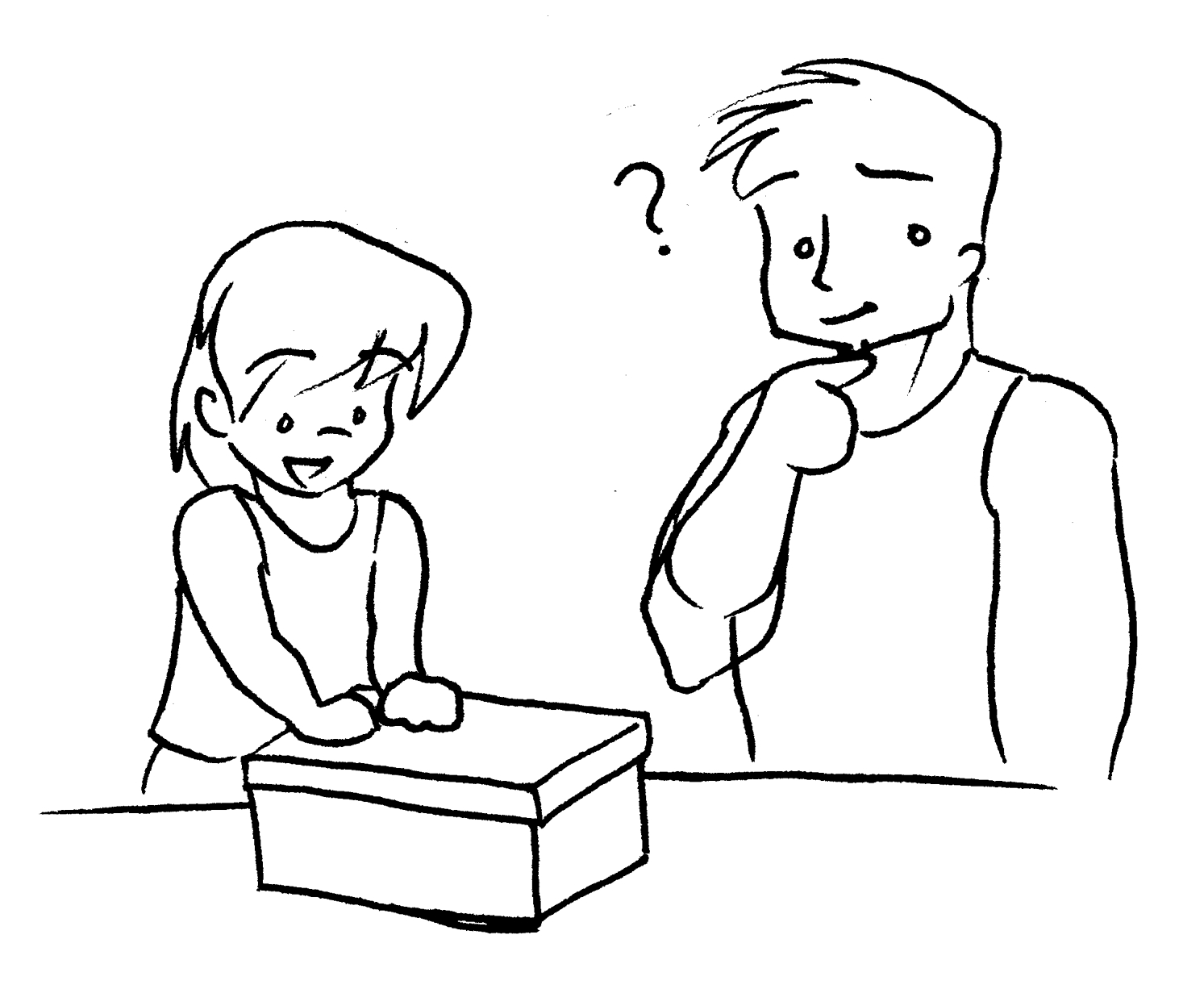 Place an object in a box and have your child guess what's in it by feeling the object with her hands. 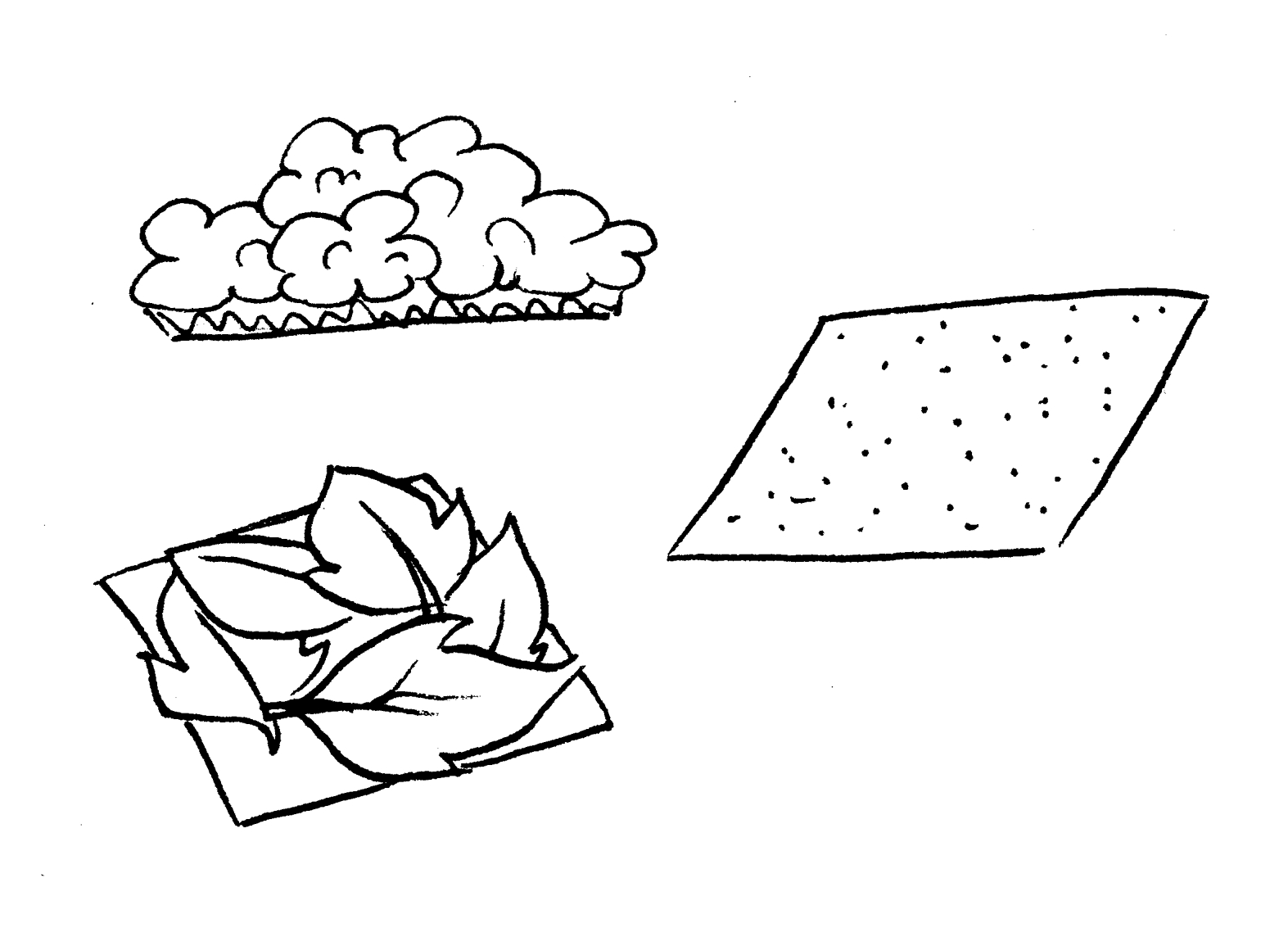 Gather some textured materials and have your child compare the different textures. 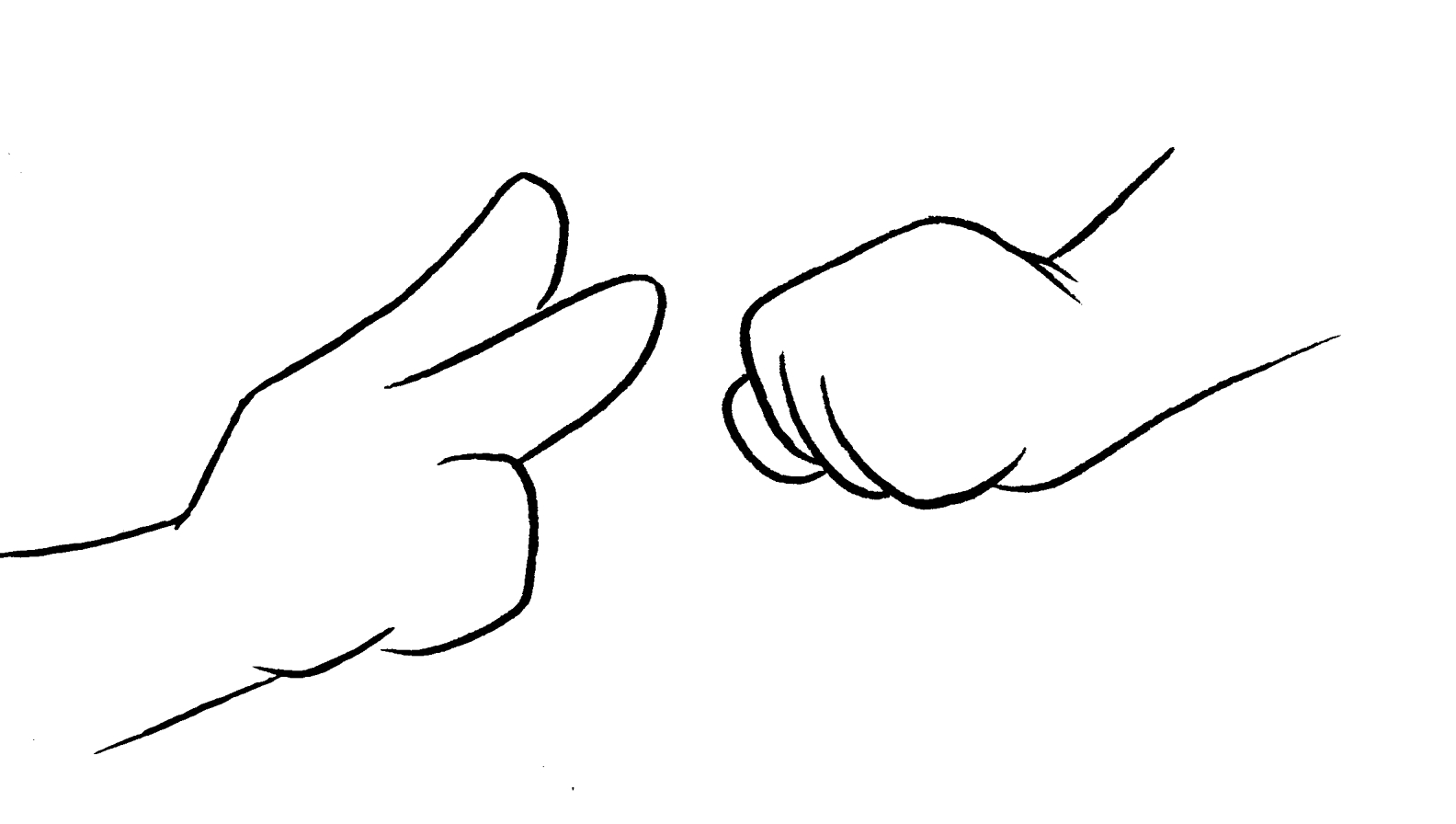 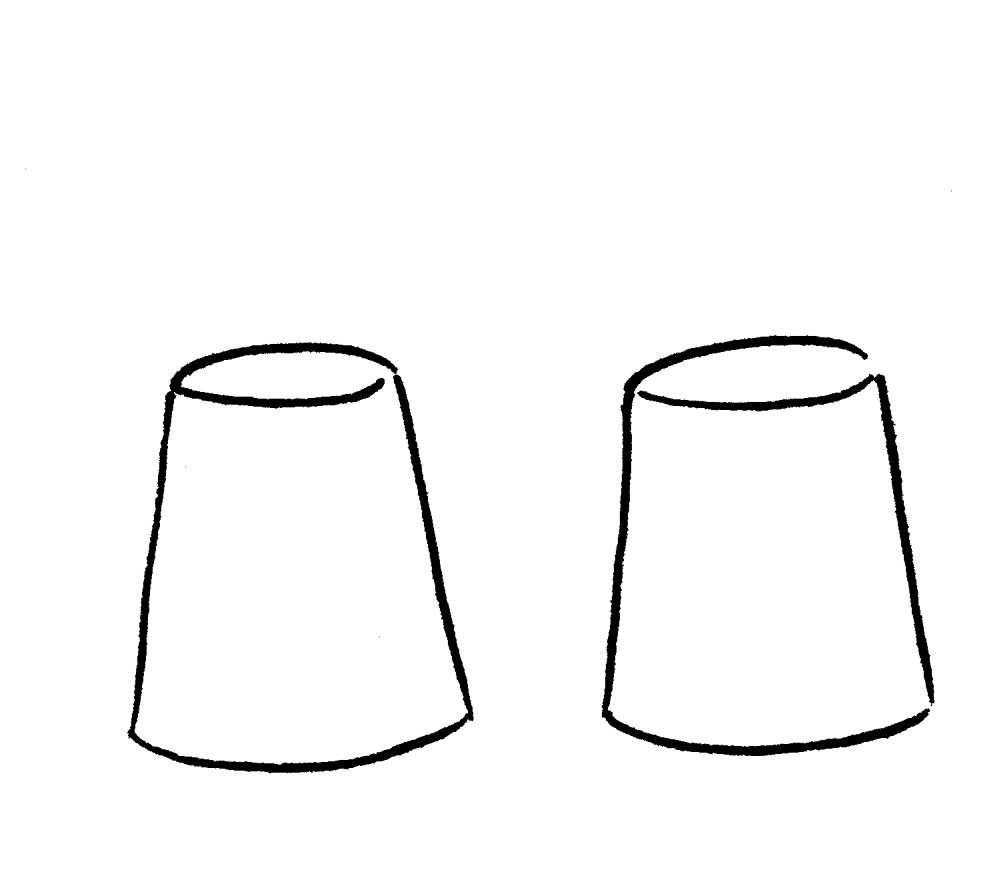 Use cup phones to teach your child about communication. 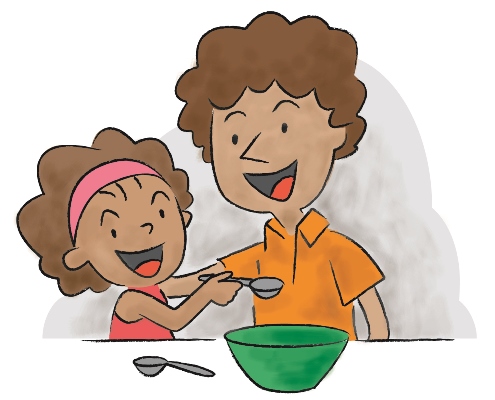 This activity helps your preschooler practice sharing with others. 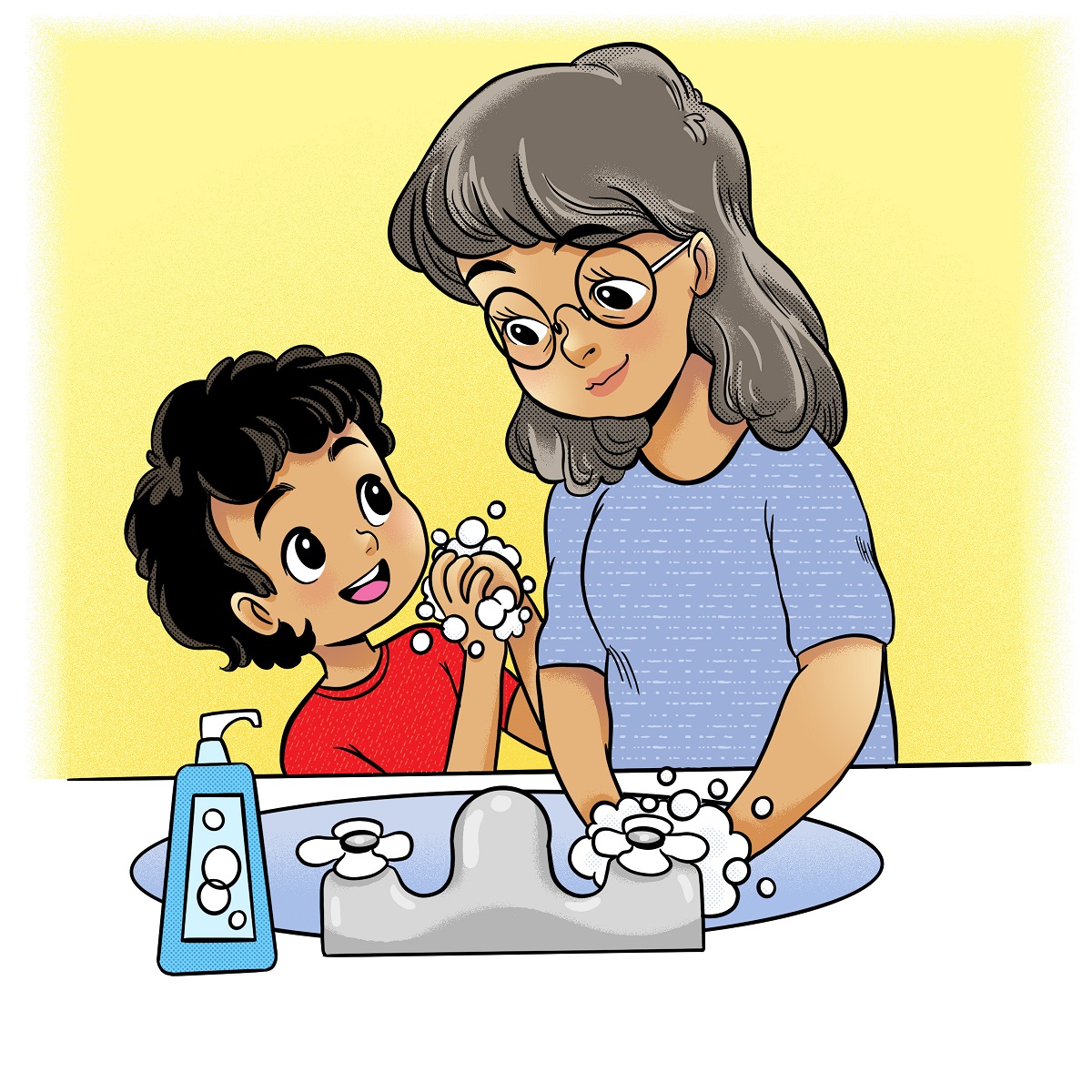 My Turn, Your Turn 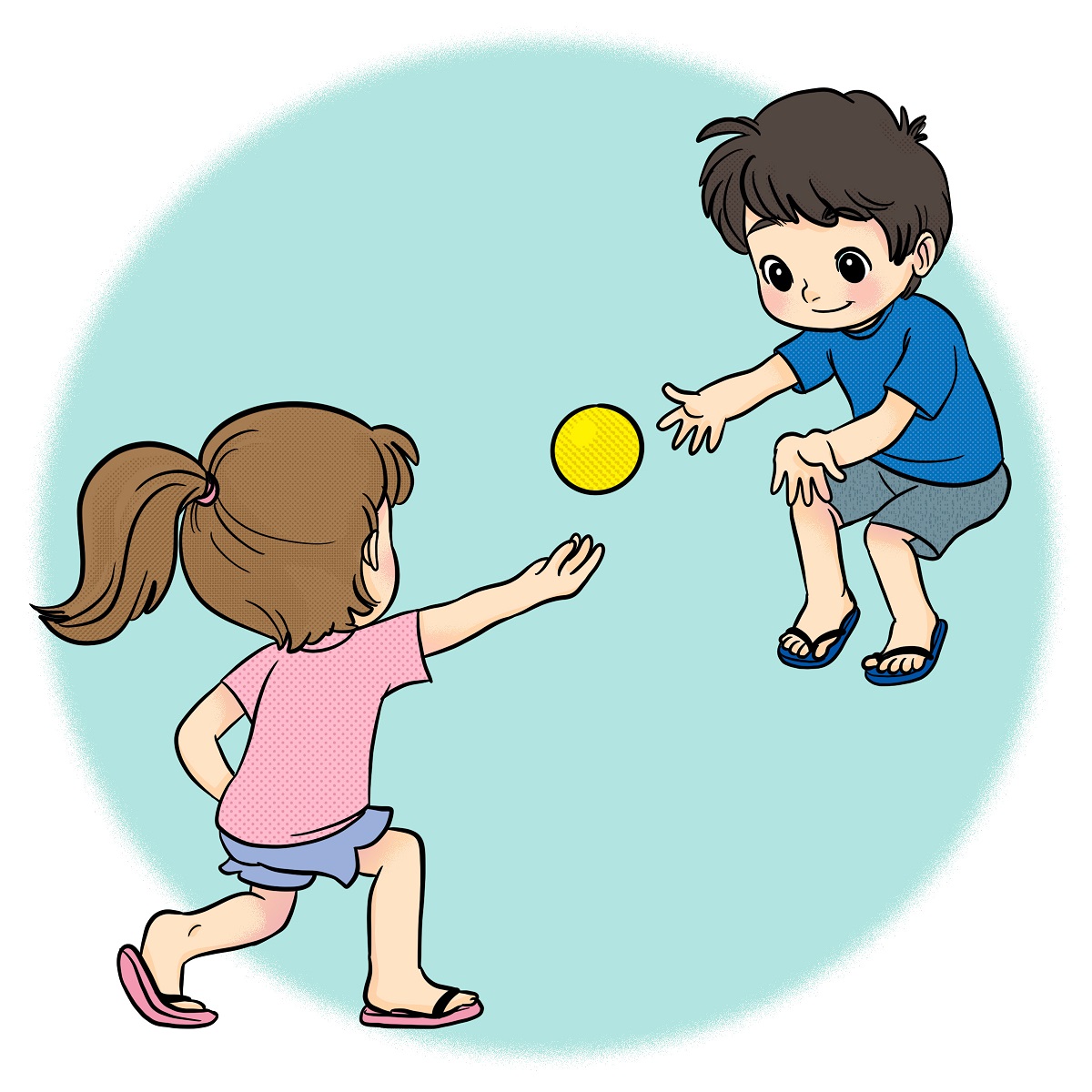 Use this game to model words and turn taking

My Turn, Your Turn

Use this game to model words and turn taking 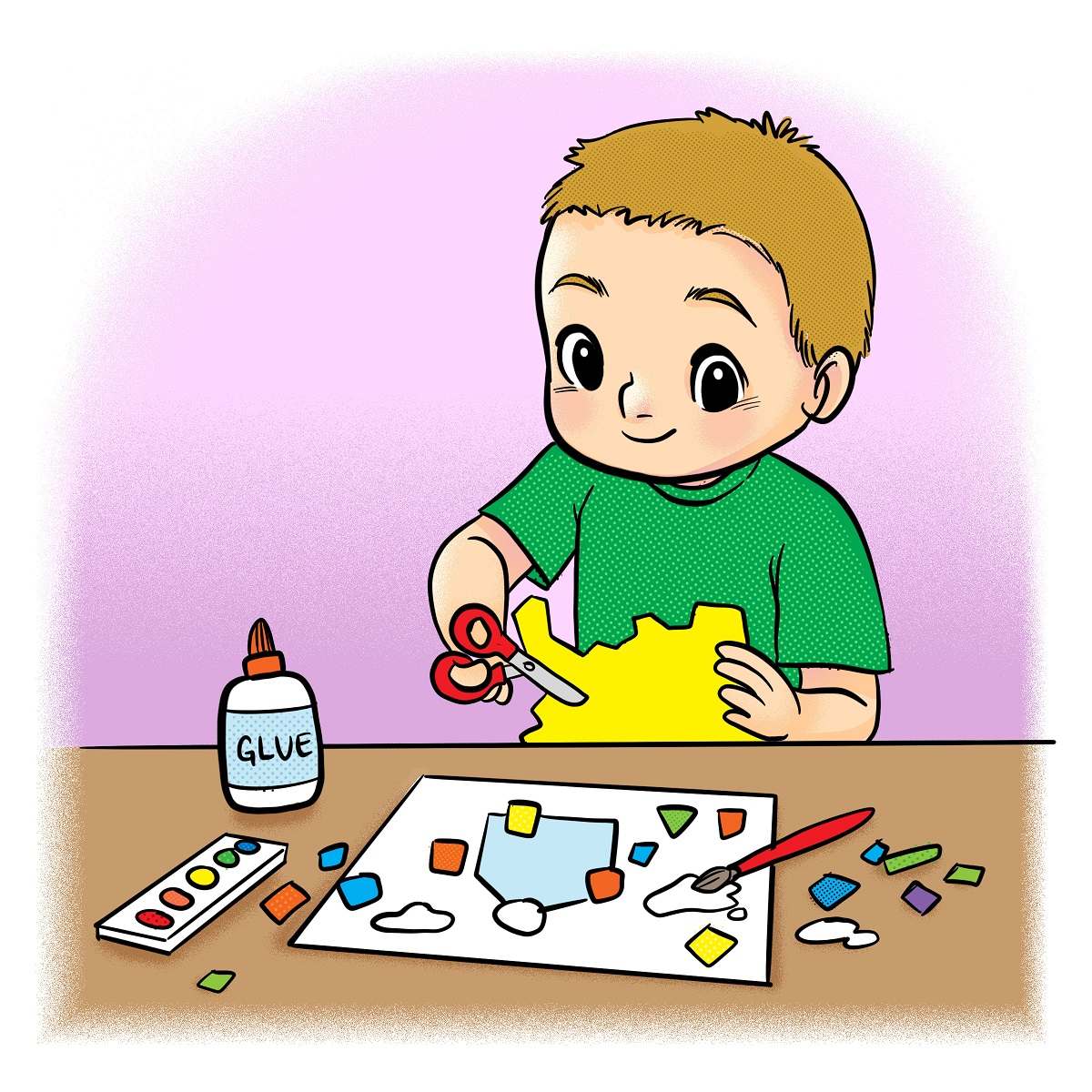 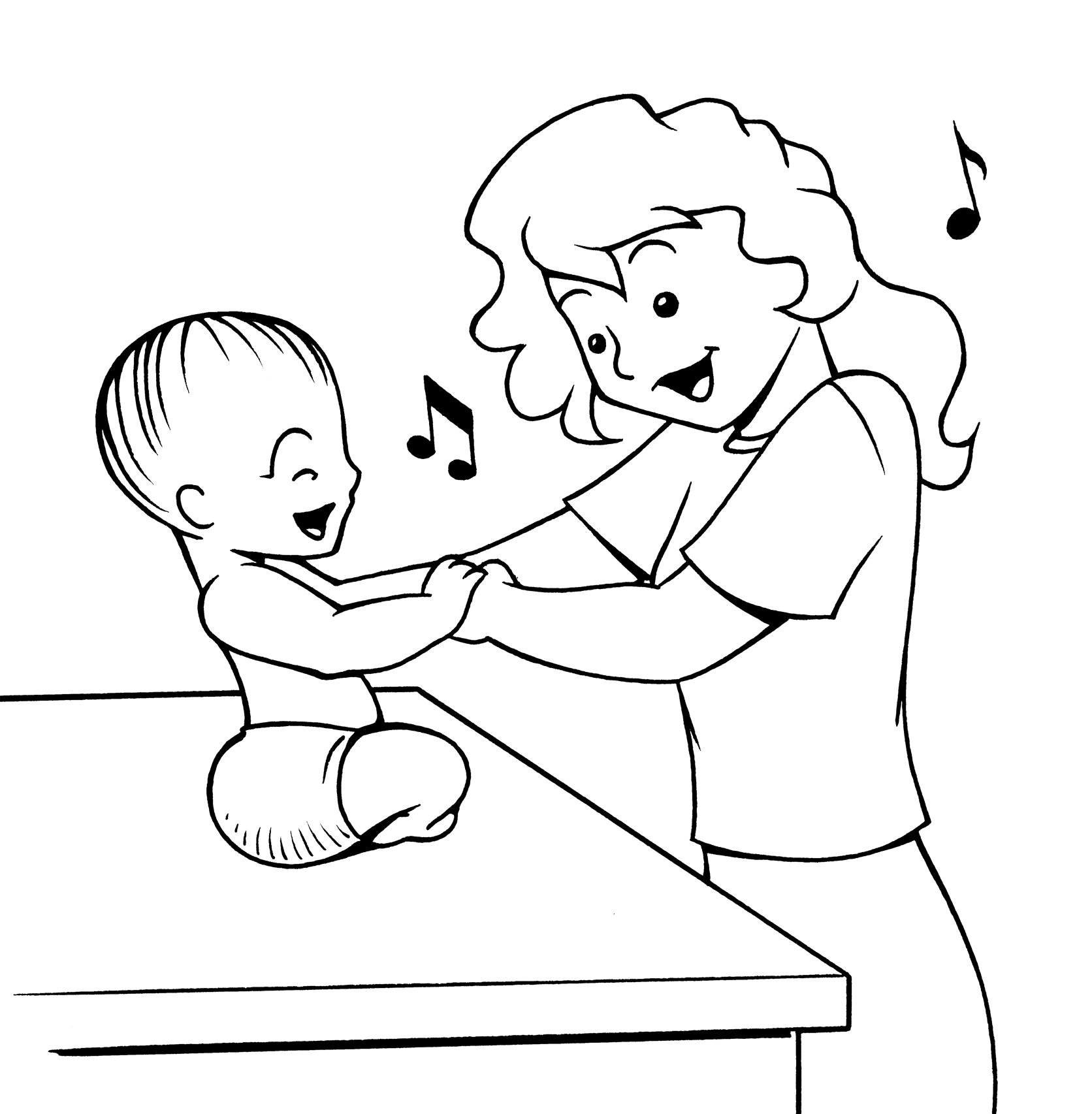 During everyday activities, sing to or play simple games with your baby.